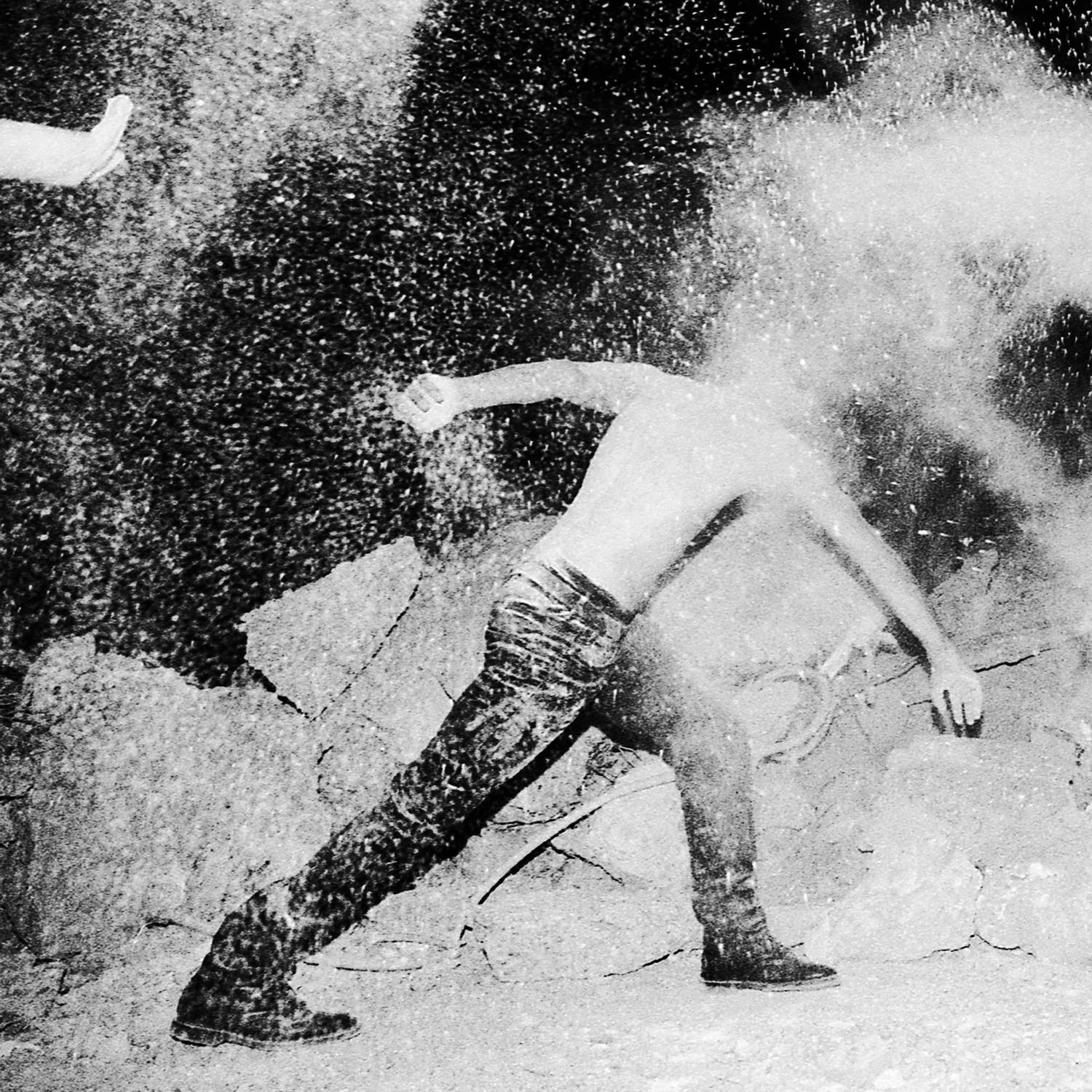 2017
VOLUME UNO, Stromboli‘s debut is out today. His tape in 2015 basically inaugurated our small label and to see him evolve, grow and deliver this incredible mind bending LP is a real treat.

“Beneath a saturated nebulous city landscape lies a mirror reflecting sharp, complex particles of light that disappear under the faintest drop of rain, literally silver dissolving into rust, mercury poisoning the train tracks of modern paranoia. Through the cracks, the chilled warmth of Stromboli’s Volume Uno rises, expanding on the notion of a solitary figure gasping for life in an industrial setting.”

2015
You are across the road, staring into a building, it’s dark outside and you can just make out a light shining inside from a distant window. Stromboli’s debut EP is that light: a dense ambient propulsive opera created over the course of two years in Bologna. The man behind Stromboli is inspired by limitations, it’s his area of expertise, his confidence. Balance and composure as a mental state, only hinting at harsh noise, an isolationist toiling over his 4 track tape machine, a lap steel guitar and an ancient analog organ. Describing boundaries and territories through drones, city dwelling rhythms, noise landscapes and elegant melodies, Stromboli defies what is traditionally associated with the ambient genre, by creating a beautiful dark psychedelic rotating world.