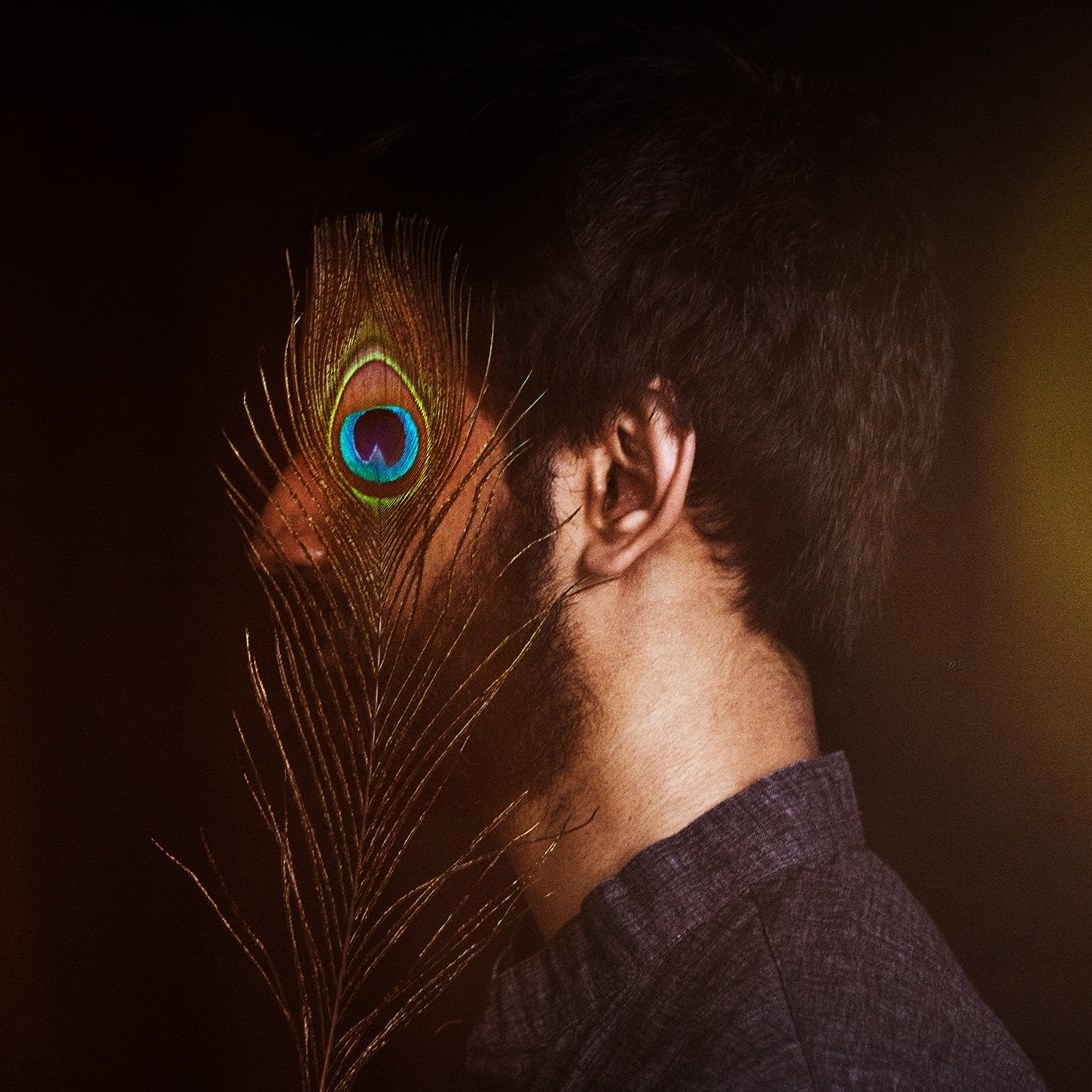 Sarathy Korwar is a percussionist/composer born in the US, raised in India and now based in London. Sarathy has been trained as a classical tabla player under the guidance of Shri Rajeev Devasthali and Pandit Sanju Sahai, and is equally at ease on the tabla and drum-kit. In 2011, he graduated with an MMus in Performance from SOAS (School of Oriental and African Studies) in London, with a focus on the adaptation of Indian classical rhythmic material to non-Indian percussion instruments.

Since moving to London, Sarathy has performed and collaborated with likes of jazz/improvised music legends Karl Berger and Ingrid Sertso, award winning instrumentalists Arun Ghosh, Shabaka Hutchings and Indian classical musicians such as Pt. Ajay Prasanna, Pt. Bhajan Sopori, Pt. Sanju Sahai and Padmashree Pt. Pratap Pawar. In 2015, he was invited to perform for the Dalai Lama at the Royal Opera House in London.

In 2014 he was awarded with the Rajshekhar Parikh Fellowship for exceptional performance and outstanding promise in music from India.

In 2015, Sarathy was awarded the Steve Reid InNovation Award by PRS for Music and Steve Reid Foundation and has since been mentored by the likes of Fourtet, Gilles Peterson and Emanative.

His first album Day To Day is due for release on Ninja Tune (8 July 2016) and features field recordings of Sidi musicians, who are descendants of African migrants in India.

Sarathy is also one half of Pergola, a duo project with multi-instrumentalist Cara Stacey . The project sees them explore instruments such as the tabla and umrhubhe (mouthbow) in an electro-acoustic and improvisatory context.