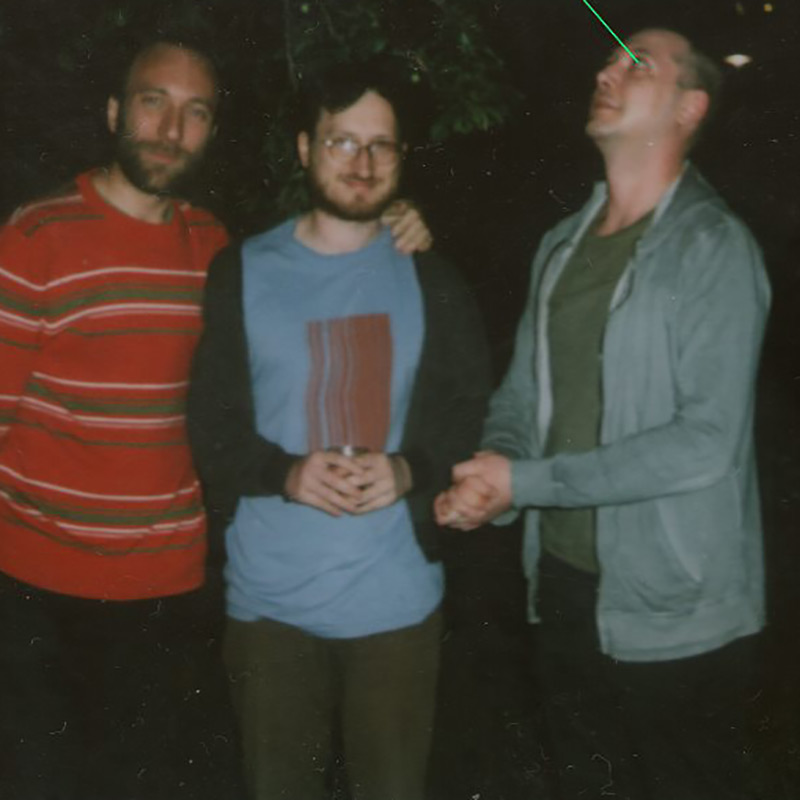 Emerged from a fortuitous counter-degrado triangulation of Roma Sud vibes, Tuscan grind-vaping and Veneto agro-mathemagical drumming, Rainbow Island have established their craft as pioneering explorers of sonic unrealities yet to come. Their first LP, obtusely titled RNBW, consisted of a short but incisive chronicle of their dazed romp across the glimmering landscapes of gombolandia, a moebius strip-shaped shoreline populated by bouncing Bobblers, shaken by the sonic booms of Space Trains, and protected by the placid hypnomelodies of the Windwaker. Over the years, the interdimensional riddim quartet has relentlessly tracked their trans-world wanderings through variegated aural transmissions: cassette-taped road trips to Mirapuri, digital residue scrapped from the depths of its sample jungles, off-kilter remixes of videogame soundtrack memories, and disquieting prophecies of multitenebra – a nebulous darkness that they have now identified as the aggrocene, an impending geological era characterized by speedviolence and nonsense brutaliving.

After a year of retreat in Mininesia, a vertical archipelago contained in the fat sak worshipped by pineta aborigines, Rainbow Island have returned to our world as champions of the fight against the aggrocene. Having struggled through the trials of Mininesia – a complex initiation ritual which includes phasing past dimensional guardian spiders, mastering the art of throwing the Rotating Peach, and defeating Team Aggro in the Gigi Rally kart race – Rainbow Island have effectively contrasted the rise of smerluvio and restored the riddim-resonant crystals of Mininesia to their original frequency balance. Floating down the arpeggio tides of the Jiāng river, through the chromatic waves of the LCD Ocean and back to their Roman recording temple, the band has decided to compile their journeys into an user-friendly musical guidebook for fellow anti-aggrocene warriors: the Crystal Smerluvio Riddims LP.